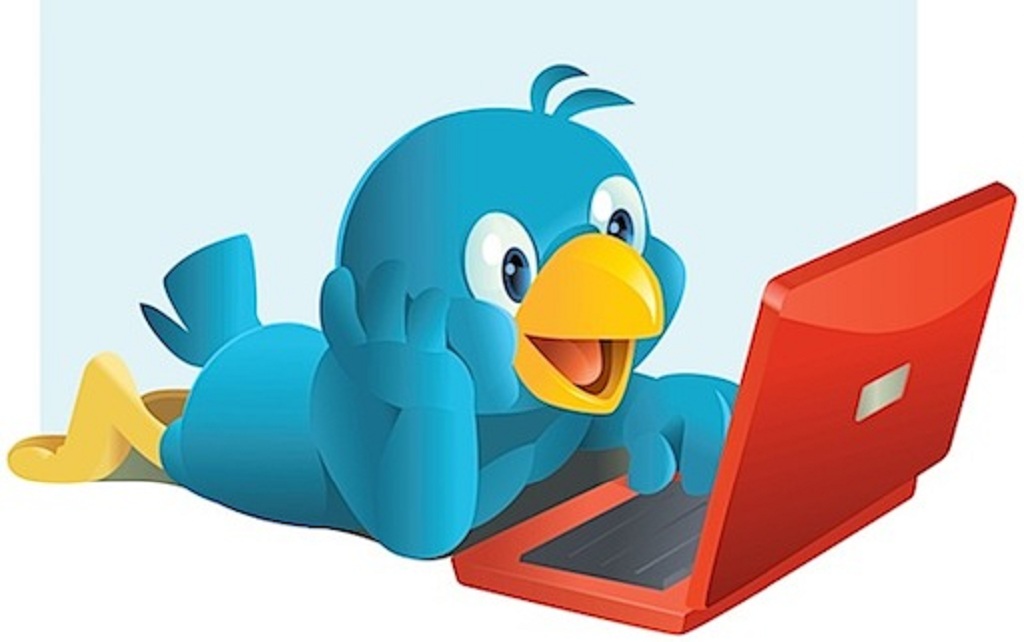 In the world of social media, something as simple as a hashtag can become the subject of endless discussion. Twitter’s hashtag, for example, has been used, abused and downright mistreated by avid tweeters on the platform.

In some cases, these hashtag dissidents are asked politely to stop, or they are banned from the platform. But mostly, people who misuse them go unchecked, which spoils the conversation for everyone. That’s why it’s important to know what you are, and aren’t doing on Twitter.

You may be irritating thousands of people because you don’t know how to use the hashtag properly. If that’s the case, then you need to check out the hashtag best practices. It’s good for business, you know.

1. Use Hash Tagging As Directed

Twitter tells us to use hashtags to help categorize topics or subjects that we are talking about – so if someone wants to find some information on say…’bugs,’ you’d use the #bugs hashtag in your tweet, to help them find it. Simple enough, so why then has the hashtag become a silent monster on tweet decks everywhere?

2. Try Not To Stuff Too Many Hashtags into Your Tweet

A tweet with three words and a string of hashtags isn’t a tweet at all. We understand your need to help people find your tweet so that they can connect, comment or re-tweet what you’ve said – but let’s be honest, that isn’t going to happen unless the actual tweet is good. Try to limit your hashtags to 3 or 4, so that your tweet still holds some relevance in the world.

3. Going off The Topic of Conversation

When you use a hashtag that bares almost no relevance to the tweet you’ve just published, you are contributing to Twitters ever-mounting page clutter or tweets that make no sense. It’s like having a friend ask you a question, and instead of answering it politely, you go completely off topic and start speaking about that fishing trip you went on last year. It’s selfish, it’s irritating and it’s not going to win you any fans.

As long as there is a way to ruin another company’s list, then competitors are going to try and do it. The hashtag has been the tool of many a corporate saboteur, assisting in the blatant degradation of a list that was once informative and interesting.

By adding a lot of negative rubbish, or plain nonsense to a competitors list – many businesses feel that their lists will do better. This is a huge no-no on Twitter! If you can’t create the best list without stooping to such levels, then you’ll never have the best list. Period.

If you can stick to the original and intended use of hashtags in your tweets, then you’ll be just fine. Anything else, and you’re abusing the hashtag system. All you’re doing then is complicating your profile and reducing the quality of your own tweets which can affect your campaign results. 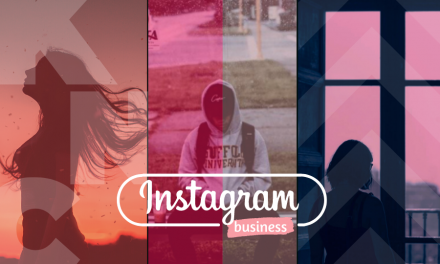 Making The Most Out Of Instagram Tools This Year 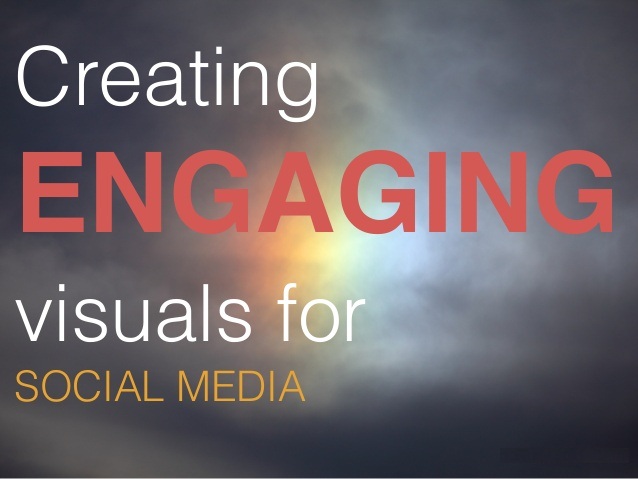 How to Create Social Media Images That Connect With Your Audience in 2021? 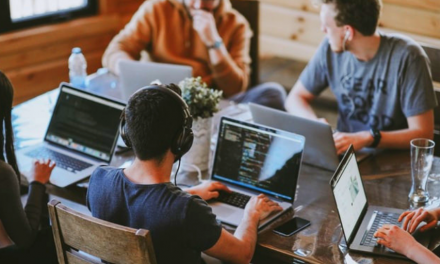 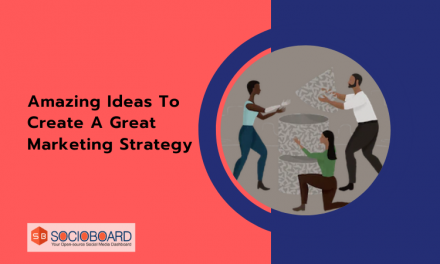