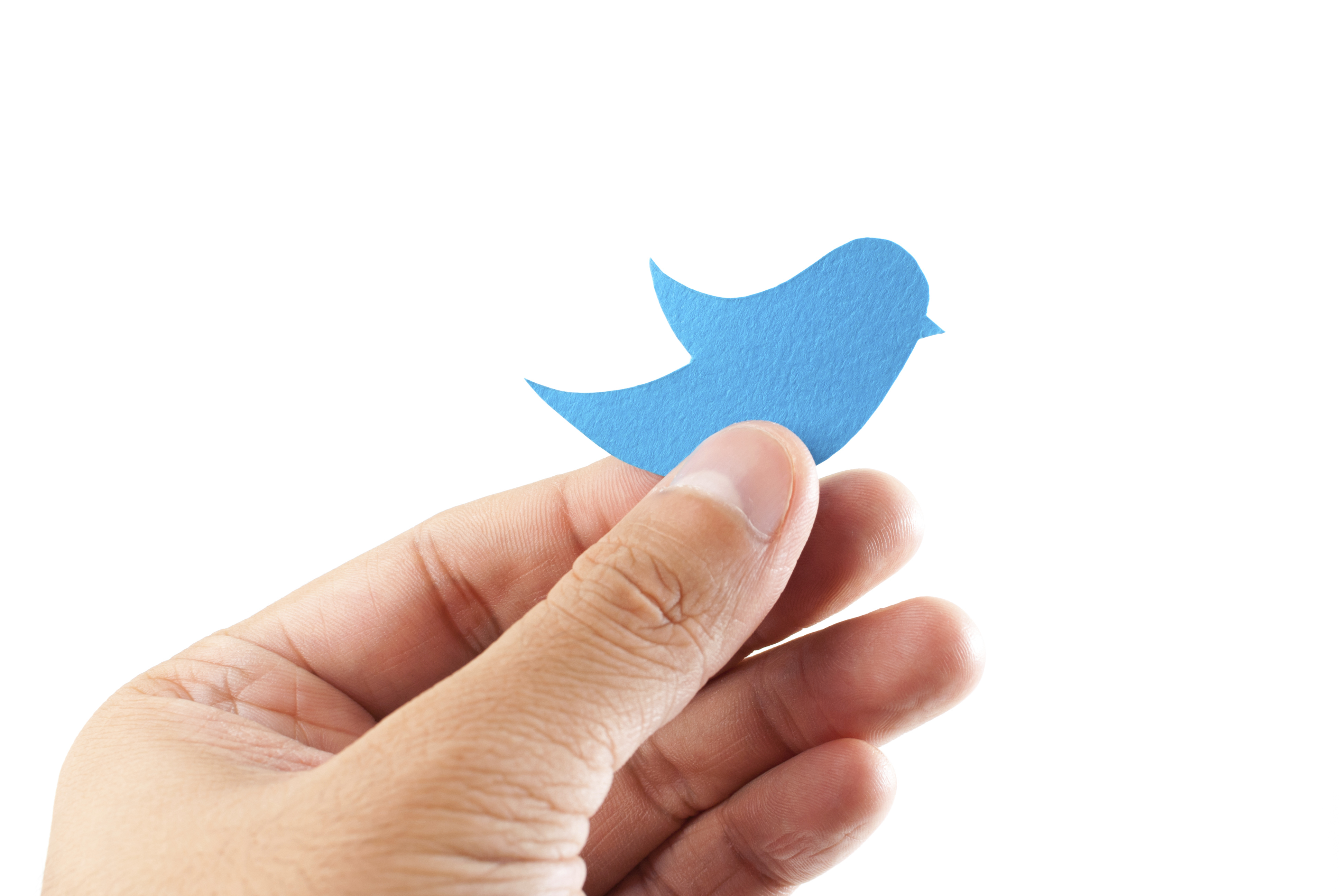 TechCrunch in their study, came across the terms of use and a FAQ secreted away in the code of page, and it facts that the latest video service will only support videos up to 10 minutes in duration, and revealed that the videos will be an addition of the current Twitter Cards purposes. Maybe at times, you won’t be able to edit or schedule the videos, but that possibly will come in nearby future.

The reason behind this is, Twitter has been making an extensive push toward giving promoters certain additional flexibility for making their intended message spread across the world, and its video play would appear to be the next vital and beneficial step in this procedure. Twitter has previously included cards that allows people to stream the audio using its mobile application, for instance—in the last year April, it experienced with cards that advertised app downloads greatly.

For the moment, it looks that the video feature can be adapted by advertisers and brands, so one won’t be able to upload their cat videos until now. If demand from active users is sufficiently high, then however, it isn’t difficult to think that the rest of the people will also get these innovative video tools finally. 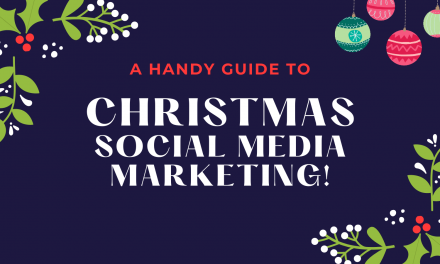 A Handy Guide To Your Social Media Christmas Marketing (2021 Edition) 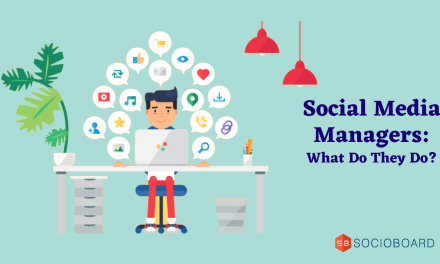 Social Media Managers: What Do They Do? 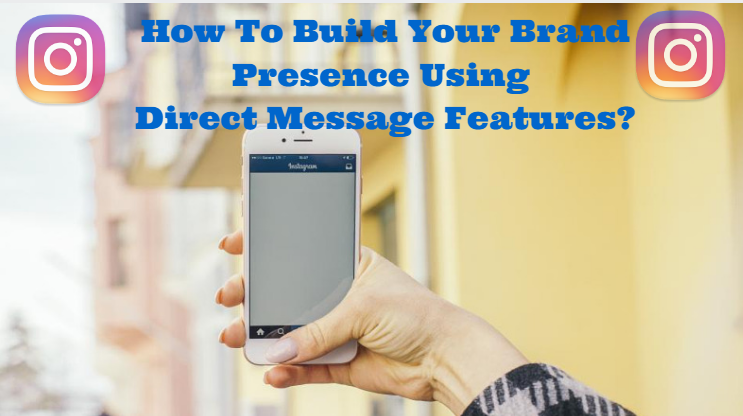 How To Build Your Brand Presence Using Direct Message Features In 2021?