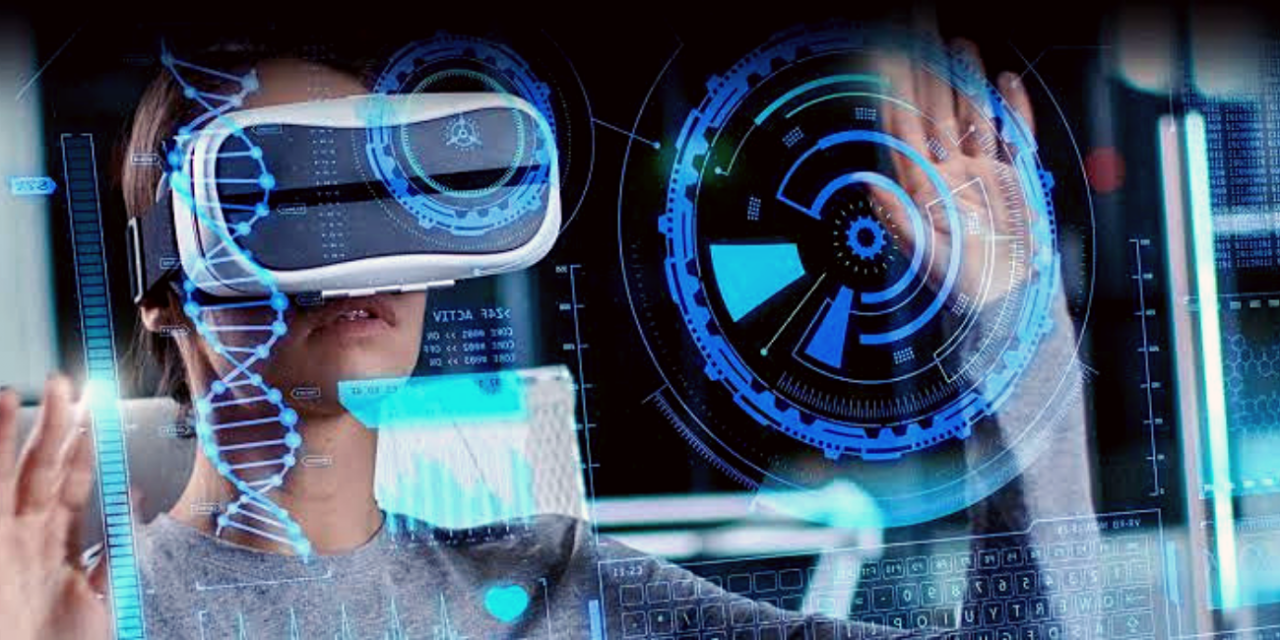 With the never-ending evolution of the human brain, comes a never-ending need for improvement in technology and lifestyle. Gone are those days when we relied on 1 GB of 2G data pack for one whole month. Technology today allows us to look at the faces of our loved ones, irrespective of how far they are.

This decade, we already saw improvements in space exploration, internet speed, AI, and many more. We expect a lot more advancement in technology along with the in-depth research in quantum physics, space, robotics, and telecommunications. But here are some of the significant technological developments that we will get to see in 2020 itself:

Hit The Play Button To Listen To This Podcast: “Alexa! All lights off.”
As a kid, I always used to wonder how amazing it would be if there had been such a technology. Today we can switch our lights off when we are almost asleep in bed. Thanks to brands like Amazon, Google, and Apple, they have made this vivid dream come true. But these are just some examples of voice-enabled assistants. In reality, we see so many smart products like an automatic water heater, power-saving devices, etc.

IoT or the Internet of things was introduced to the world recently, but we saw an immense improvement in their functioning and features. It has quite been a part of people’s corporate as well as regular lives and is estimated to be one of the best emerging technologies by the end of this decade. Sophia in an interview

Sophia is a humanoid robot that was developed by Hong Kong-based company Hanson Robotics. She was activated on 16 Feb 2016 and got the citizenship of Saudi Arabia in October 2017. Sophia became the first-ever AI to get nationality and marked the beginning of a revolution in AI! Ocean One, Han, ATLAS, Nao, Petman, Robear, and Pepper are some more examples of humanoid robots that transformed the world of AI.

But AI should not be limited to communication skills and humanoid features. Thus scientists are focusing on incorporating emotions and intellectual abilities like critical thinking into these robots. Then we can utilize them for research and space purposes in the coming future. We all know that developing such an AI would require very complex coding, and it may take a few more years to get successful results. But we expect 2020 to come up with some unusual inventions. It’s not been quite a long time since 4G introduced itself to the world, but the public is already tired of the speed. The fast-growing digitalization has made people dependent on the internet for everything they do. This addiction to the internet has done a great job here. We have compelled the major telecommunication companies to focus on developing high-speed internet, and they are almost on their way to launch 5G.

So are you ready for a lightning-fast internet connection? Well, everything will get faster soon! Crypto Market is undoubtedly becoming immensely popular these days. This digital currency comes in various forms- bitcoins, lumen, etherium, etc. Bitcoins are estimated to become extremely popular by the end of 2020 because their transactions are now comparatively way more secure and encrypted than before.

More companies are starting to accept cryptocurrency in their transactions. Just like online banking, cryptocurrency is also estimated to become a very regular part of our life. Human life is becoming more hectic and occupied than before, and the reliability of technology is increasing. Automation tools are thus becoming very common among the masses. With the advancement in AI and IoT, it is not very surprising that automation is getting on its peak. Many companies have already begun with automation for their routine exercises on the internet. Though 3-D printers have been in use for a long time now, they are becoming more widespread in industries like Engineering, cinematography, art, and craft, etc. The 3-D printers we use today are quite complex to use and expensive. Due to their increasing popularity, companies are now focusing on developing easy to use, more affordable 3-D Printers.

Other than manufacturing, we will be able to use these printers in research purposes for NMR- spectroscopy, bioprinting, food & medicine manufacture, etc. Also, space scientists are trying to develop 3-D printers that can ‘print‘ food for their astronauts in the upcoming space programs. Augmented Reality (AR) and Virtual Reality (AR) are two different concepts. AR adds elements to the real world digitally by using a camera/ smartphone, for instance, Snapchat filters. On the other hand, VR disconnects you from the real world and provides you a whole new experience of the virtual world. Mixed Reality (MR) is a combination of both AR and VR and has applications in medicine, education, etc.

We have already seen a lot of development in AR in the form of games like Pokemon Go, and VR in the form of devices like Google Cardboard, HTC Vive, etc. This extended version of visual experience is expected to be adopted by many retailers to improve their customer experience. We expect 2020 to come up with more such emerging technologies on the market.

The Future We Look Forward To

Digitalization, combined with globalization, has improved our standard of living to a great extent and provided us with immense opportunity to explore our work in and out. While technology always aims at assisting human development, we must ensure that we utilize them for our best. While the world is unpredictable, and technology can develop in many folds, I hope the above mentioned technological trends will surely take place in 2020. Did I leave any topic untouched? Let me know in the comments below!

5 THINGS YOU MUST KNOW ABOUT UX/UI DESIGNING.

HOW TO START BUILDING YOUR OWN CLOUD BASED SAAS PRODUCT? 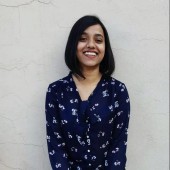 Writer and Content Marketer. Social Media addict. Often found scrolling through Instagram feed. When away from the dim lit device, she likes to giggle and spurt with kids and dogs. 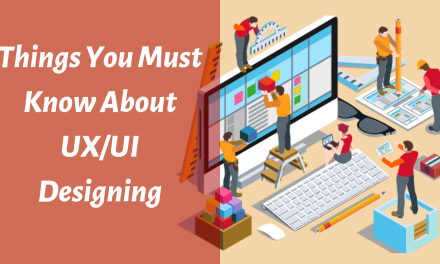 5 Things You Must Know About UX/UI Designing [2021 Update] 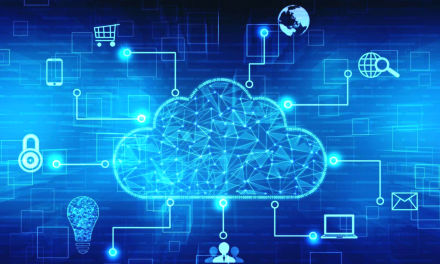 How To Start Building Your Own Cloud Based SaaS Product In 2021? 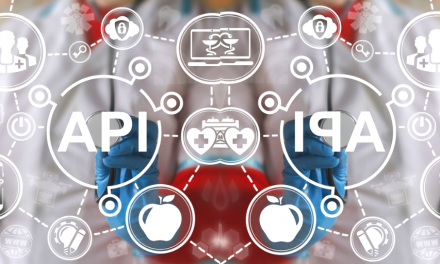 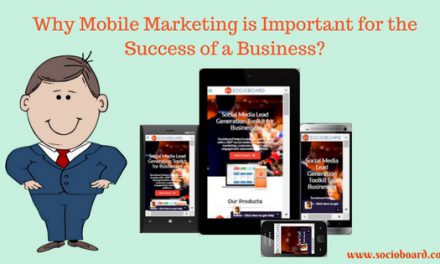