How to use Pokémon Go to Kick Start your business? [2021 Update]

Pokémon Go is one the trending augmented reality game that makes use of camera and GPS to crack the real world in to a great hunting ground for the purpose of digital Pokémon Go. The game has made an innumerable fans longing, and the catchphrase ‘Gotta catch ‘em all’ has reemerged on to the mainstream after many years.

According to the recent trends, pokemon Go has been more than 8 million time in first three days. At present people are using Pokemon Go more than any other existing apps. It has turned out to be popular game ever.

So, with such a startling performance, how Pokémon Go can affect businesses. Before divining into those facets, it is essential for you to be familiarized with the two significant terms in this game, i.e. Pokémon Gyms and PokéStops.

Pokémon Go is evidently, the great way to get eminent growth in business is to get your particular location listed as Pokémon Go Gyms or PokéStops. Let us go through the ways by which one can exploit on this craze in order to boost your business.

Promote on social media and plot a full filled PokéHunt in your particular area. Though it is worthwhile to plot the hunt in such a manner that you can multiple pokestops on your way, take care to have your business as the ending and starting point. Organize a get together and Invite all the hunter to business establishment. This kind technique can really work well for bars and restaurants. 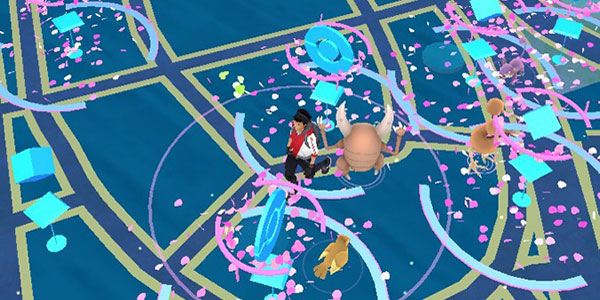 Once a lure module is activated, you can attract a Pokémon for about 30 minutes. These Pokémon will then be visible to and attainable by everyone around. Although you have to actually pay to activate the lure module, it’s a cheap and operative form of luring in potential customers as well. Attempt this on a general dull time, and after that use your business approaches to change over these invitees into customers.

Use social media in order to spread the talk that you are going to host a Pokémon battle. Ensure to award collectibles and incentives to the battle winners. As the gym leader endures to battle, team member will remain with them as full paying customers. Establish trivial Pokémon-themed contests on social media for the purpose of brand awareness. Probe your customers and friends to capture pictures with their pokemon hauls in your business establishments, share it on social media with a suited contest hashtag. You can offers some discount coupons to the lucky winners in order to encourage, attract your customers.

This game hasn’t officially launched in India but still there are other ways of extending your wings on it. Surely this augmented reality game plays a significant role to enhance your business. 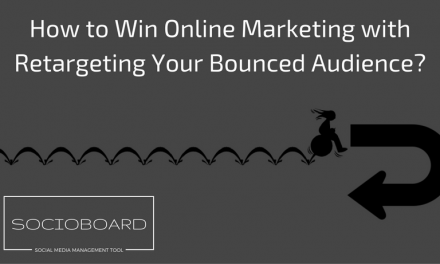 How To Win Online Marketing With Retargeting Your Bounced Audience In 2021? 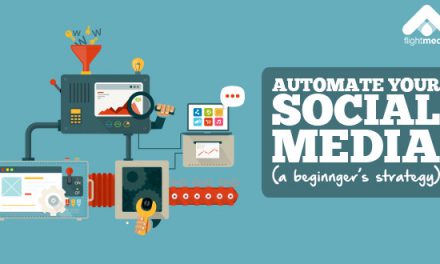 Top Social Media Automation Tools To Use In 2021 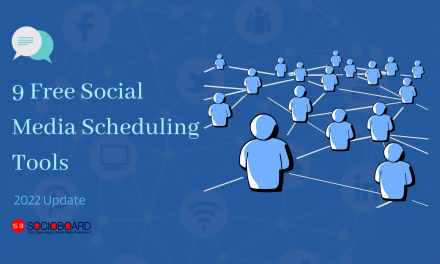